The story of ceramic artisans who conquer with their creations in clay the huge plantations of eucalyptus that surrounds them.

Caro Barro is the result of a cocreation process between the Belgian Livable designer Sep Verboom and the Brazilian artisans of Coqueiro Campo, a village in the Valley of Jequitinhonha, in the north of Minas Gerais.

Following centuries of tradition, the woman of the community still produce artisanal ceramics that are completely made out of natural materials they find in the surroundings of the village.
For baking their objects they all have self constructed ovens in their gardens. In a central store each woman can show and sell her objects.

Caro Barro tells the story of the valley, and the way in which huge plantations of eucalyptus invaded in the lives of the artisans. At the moment they came to the region, the big companies paid only a small amount for the land they planted with eucalyptus trees. This monoculture exercises a pestiferous influence on the groundwater. As the eucalyptus trees take all of the water from the ground, the nature of the valley is irreversibly damaged.

That’s why the ceramics today are an even more important source of income for the people of Coqueiro Campo.The clay is one of the few things they can still get from nature.

When Livable designer Sep Verboom heard this story in summer 2016, when he lived and worked for one month in the village, he decided to take it as the starting point of his project. Doing so the vases tell the history of the woman and their clay. Caro Barro, the story about their sweetest, most precious clay. 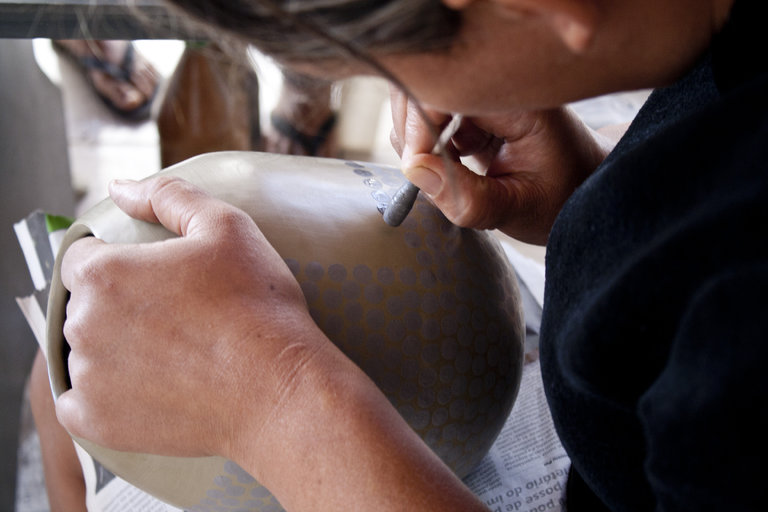 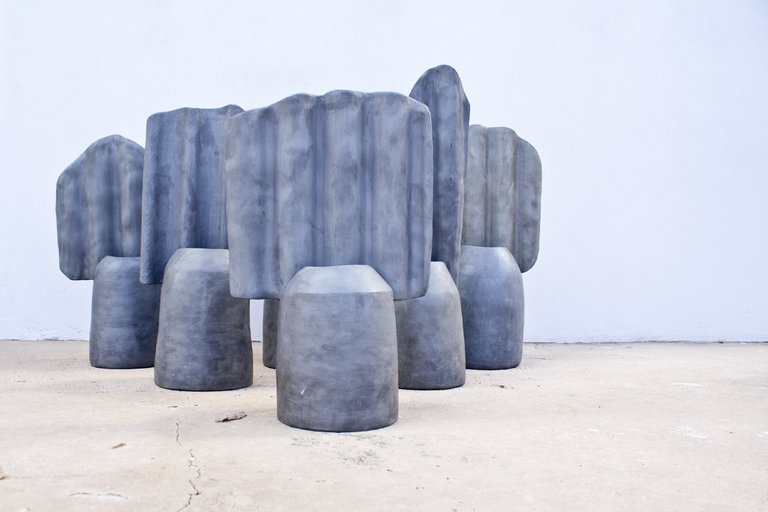 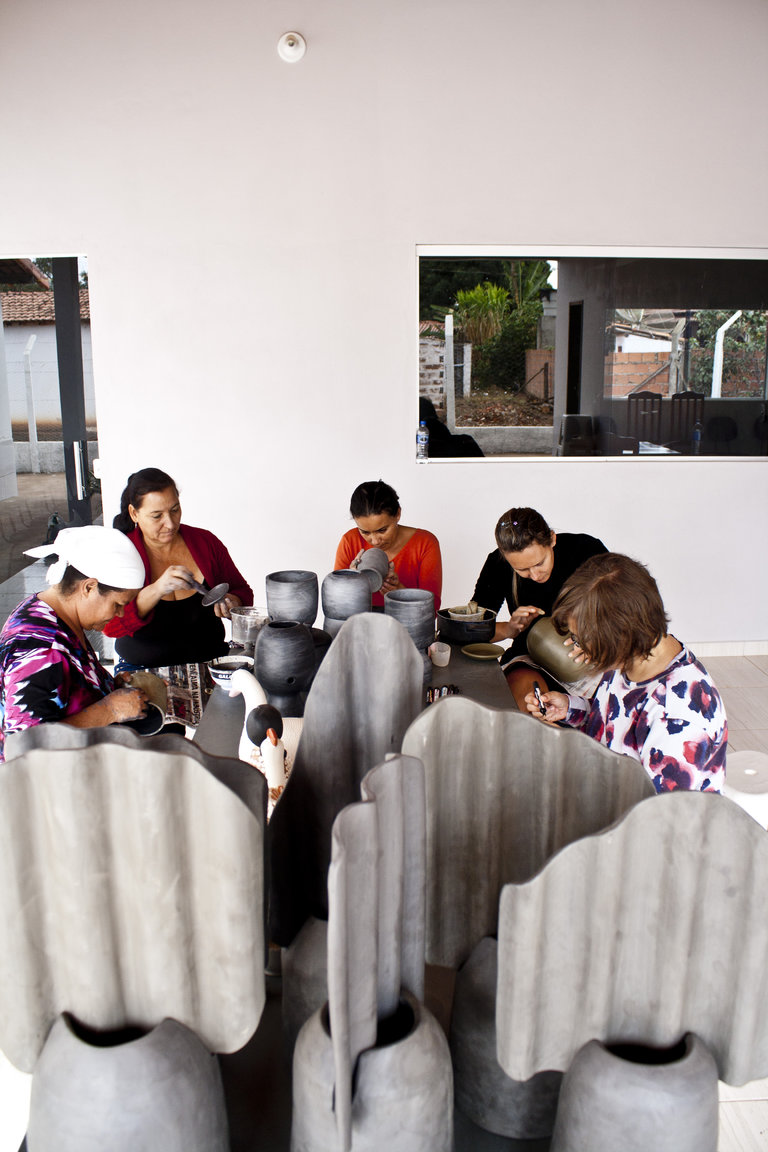 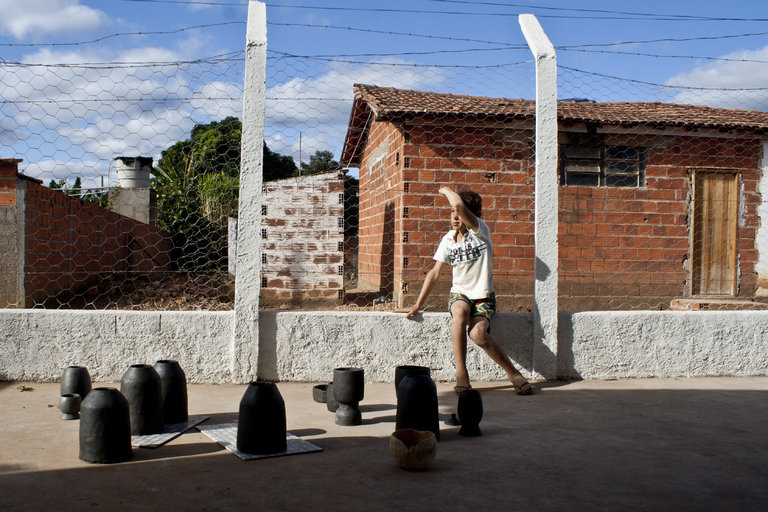 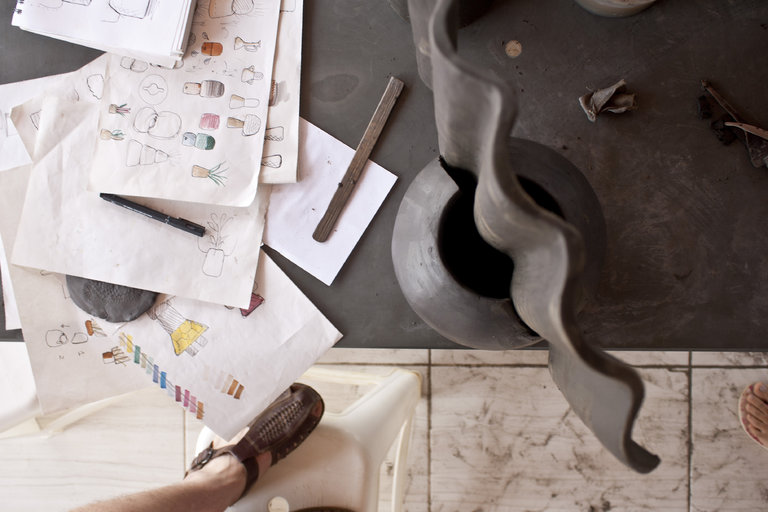 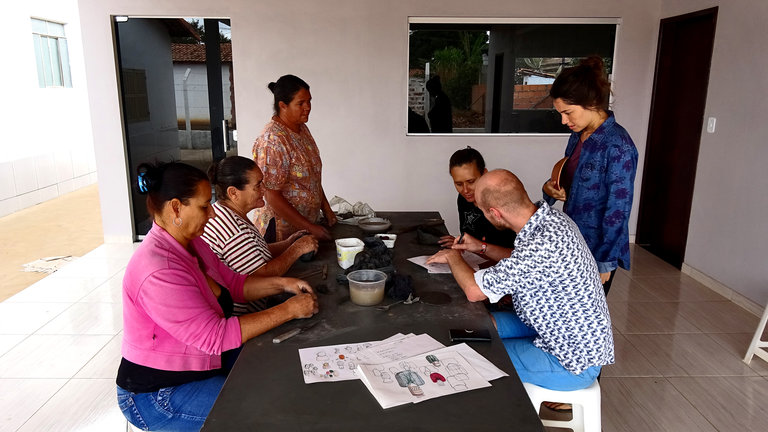 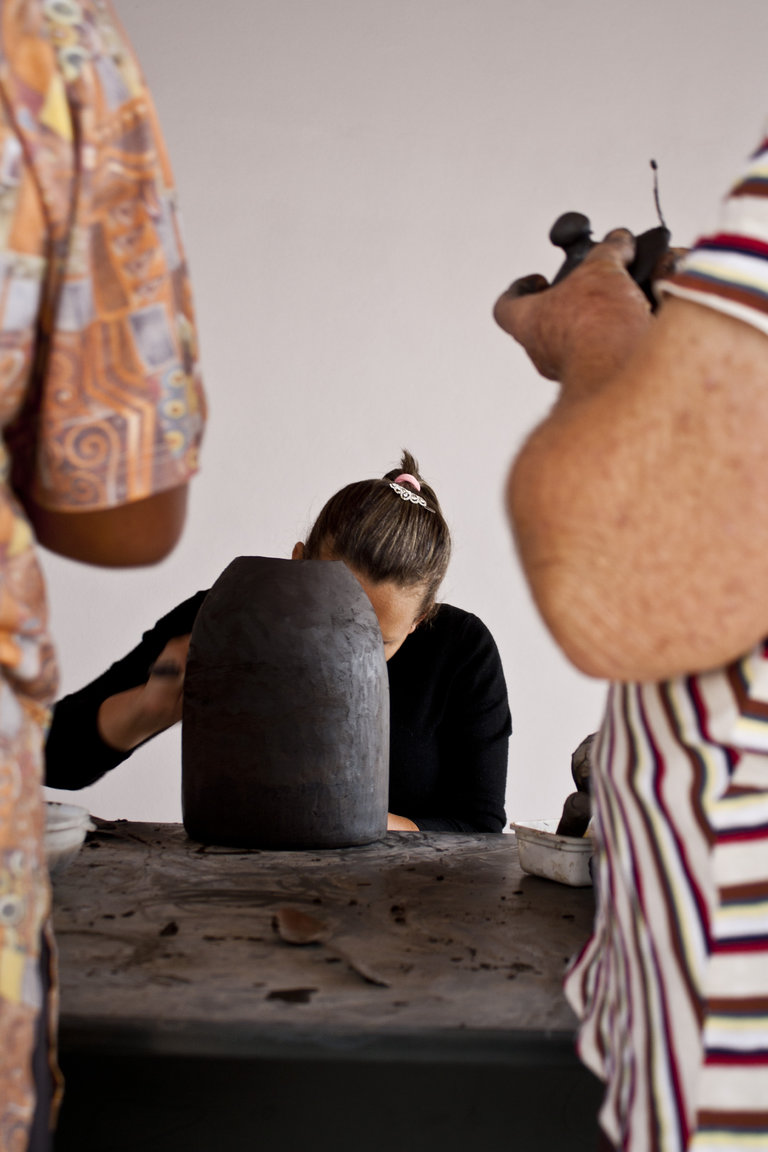 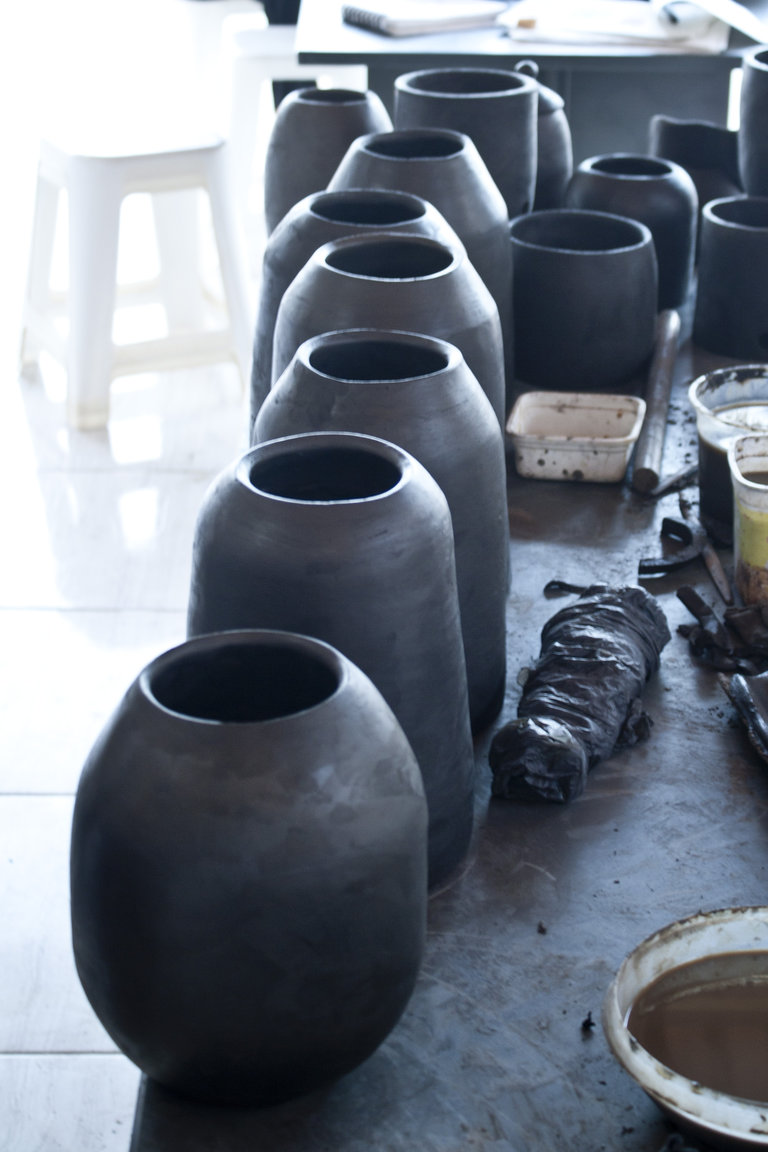 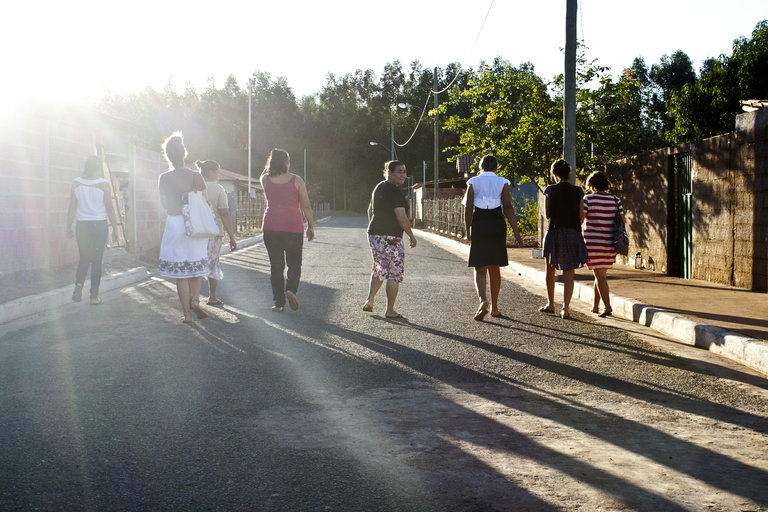 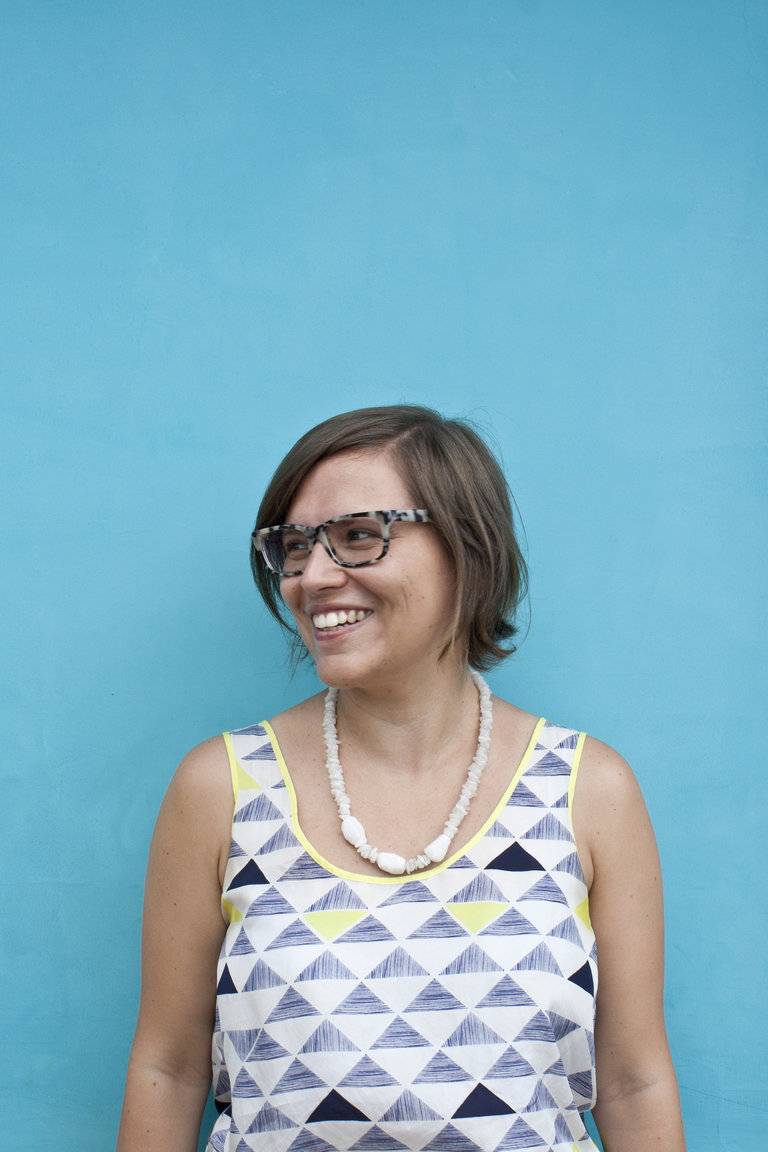 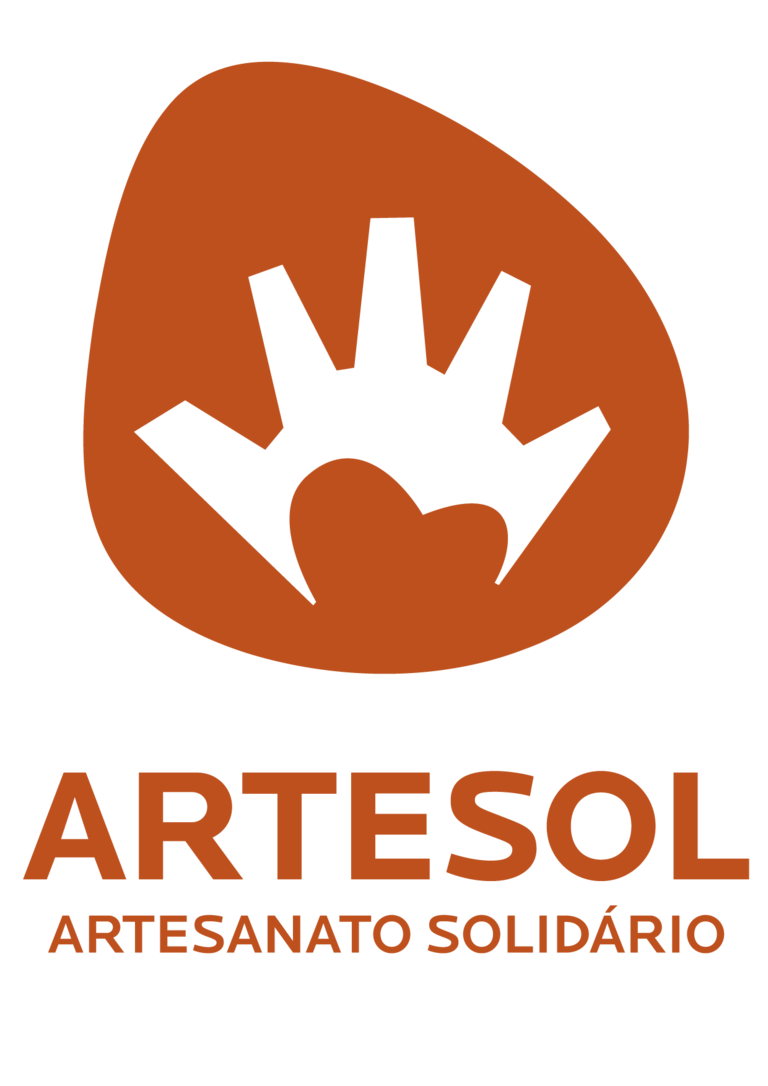 Artesol, a non-governmental organization established in 1998, with the purpose of supporting the safeguard and development of traditional arts and crafts in Brazilian localities with low HDI (human development index). In sixteen years of work, ArteSol has developed more than hundred projects in seventeen out of the twenty-six Brazilian states.
These projects have benefited more than twenty thousand people and respective families, including producers of ceramic, weaving, lace ,embroideries, sculpture, musical instruments, toys and other traditional handicrafts.

MADE - Mercado ArteDesign - is an international exhibition of collectible design. A platform to discuss, appreciate and buy the best of design, from vintage to contemporary.

MADE's proposal is to bring together quality content through exhibitions and installations, renowned design galleries and a collective space that exposes and highlights national and international designers and studios, revealing new talents, encouraging new productions and , Consequently, the expansion of design culture to thousands of people.

In addition to presenting the latest high-end design productions and encouraging business, the MADE platform aims to disseminate education and culture in the industry through a programming of design forums.

MADE is realized by the W / Design, of Waldick Jatobá, idealizer and general director of the event, that counts on the curation of Bruno Simões. 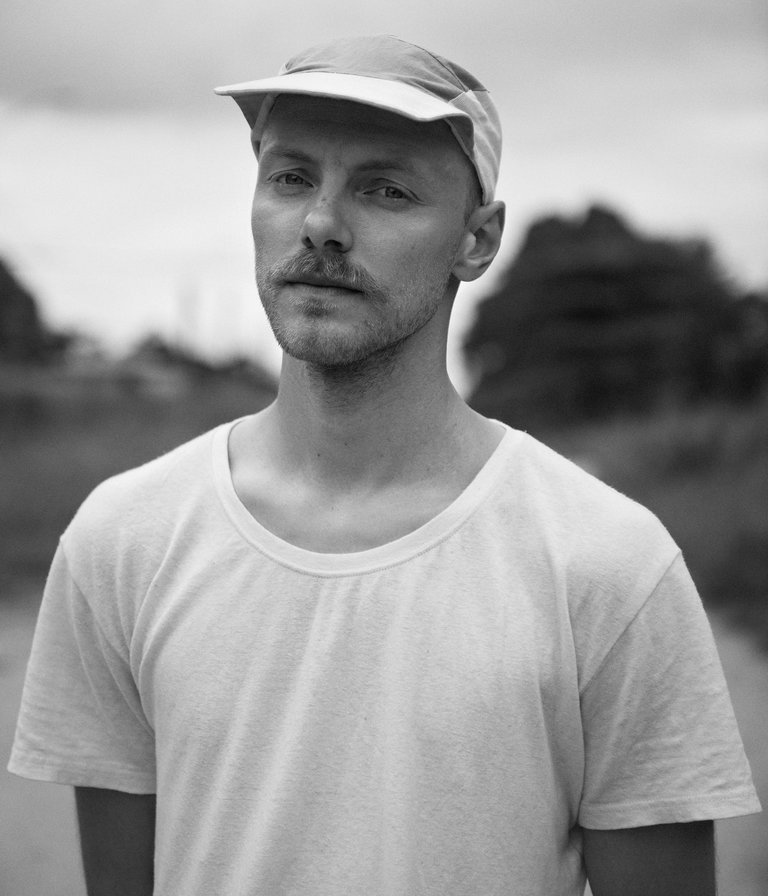 Sep Verboom (1990) is a child of his generation: idealistic, but well-founded, not only locally, but
also globally, cooperating with traditional communities, industries, local governments and NGOs.
Transparency, in the broadest sense of the word, is the common thread in his approach, work and
attitude as a sustainable artist.

With his Livable® platform, he encourages and challenges post-industrial designers to embrace
culture and contemporary challenges, to devise a future-proof approach and to work together.
The projects combine local crafts, social engagement, design and global awareness.
Creating alternative solutions for our consumer society, in which industries and people have their
own responsibility, a conscious choice.